Western governments have established the international norm of online hacking and should not be surprised when foreign governments do the same, a Harvard University government IT expert says.

Adjunct professor David Eaves said as some cyber security experts and US officials blamed Russia for the hacking of emails from the Democratic National Committee, the question could also be asked whether the Australian government was tapping into foreign government or parties' servers.

"If they are (and we have good reason to believe they do), shouldn't we expect other governments will try to access our own?" he said.

"While Western governments are often critical of China and Russia, the United States, Great Britain, Canada, Australia and others have been complicit in establishing the international norm that such behaviour is at best acceptable and at worse, necessary, for governments to do."

Mr Eaves has advised the Canadian government on open data policies and is in Canberra this week as a keynote speaker at the Technology in Government Expo starting Tuesday. He said governments should collect as little hacked information as possible, and money spent on cyber security was often taking away from investment in making a digital service more usable.

The lecturer from the Kennedy School of Government said governments were wasting hundreds of millions of dollars on failed IT projects and needed to learn how to better procure such major technology upgrades.

Mr Eaves teaches a course on the widely criticised rollout of the US' Healthcare.gov program, but said severely delayed or failed IT projects were easily found in Australia also, pointing to Queensland's$1.2 billion health payroll debacle and Victoria's $550 million blowoutfor the public transport MyKi Smart Card.

He said he was encouraged to find political leadership at both state and national level in Australia thinking about how technology can improve government, and it appeared both the "implementors and their political masters" were focusing on users above all else.

He said online government services needed to be simple to use and avoid asking the public for the same information multiple times or unnecessarily prescribing answers. The same was true for tools used by government employees.

"Many public servants have access to better tools in their personal life than they do in their professional day-to-day job – imagine how frustrating and demoralising that must be, that you know how you could be more efficient and effective but are prevented by tools you know could be better," he said.

The DNC emails showed the supposedly neutral party leaders favouring Hillary Clinton over her key nomination rival, Senator Bernie Sanders, and led to the resignation of the DNC chairwoman.

The Kremlin has rejected the hacking claims, with a spokesman saying they were "absurd". 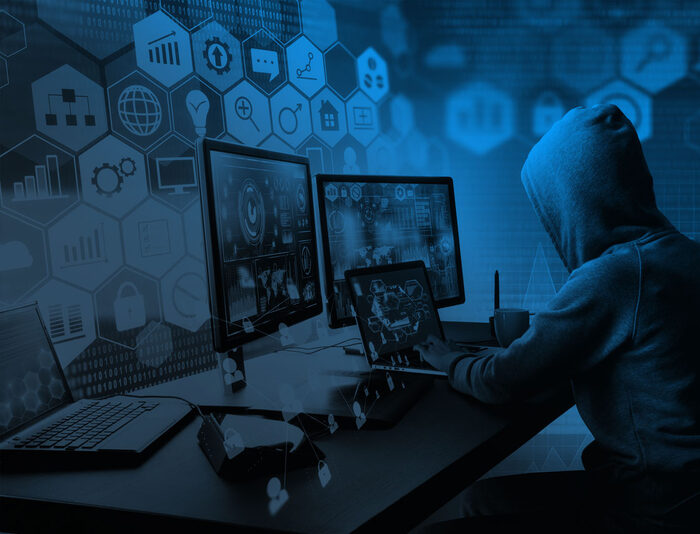