William Hill/888/Rank analysis: A deal would be complicated

The week has begun with yet more chatter around the industry about possible M & A activity, following a joint announcement from 888 Holdings and Rank Group that the two parties are evaluating the possibility of making an offer to buy fellow operator William Hill.

This comes less than a week after Hills confirmed that James Henderson is to step down from the position of CEO.

Hills attempted to purchase 888 last year, but talks collapsed as a key 888 stakeholder was not able to agree with the proposed value of the deal, reported to be around £700m.

Rank CEO Henry Birch is a former CEO of William Hill Online and the London Evening Standard reported in April that Birch was “keen to do a deal to grow the digital side of the business if it could accelerate the organic plans”.

Gambling Insider has asked industry experts for their views on a potential deal:

Paul Leyland, Regulus Partners: “Such a deal would create a (pre-synergy) UK gaming leader with c. £2.7bn revenue (82% UK; 45% remote) and c. £500m EBITDA. It would substantially broaden as well as increase revenues for each party (unlike most other recent deals in the sector), as well as offering significant revenue and cost synergies, in our view.

“The risks to the deal are probably threefold. First, William Hill is now very clearly in play and could be considered a very attractive turnaround asset, especially to an acquirer which sees the cheap GB£ as a buying opportunity. Second, a three-way deal is complicated to say the least (with an eventual two-way combination of any of the three, depending upon value and events, hard to rule out). Finally, if a Triennial Review of UK machine stakes and prizes is announced in the autumn, then this will add material short-term risk to the cash flow of the biggest component.”

Simon Davies, Analyst, Canaccord Genuity: “888/Rank have not quantified ‘substantial revenue and cost synergies’, but there are material economies of scale in online gaming. Another key attraction for William Hill shareholders would be the injection of new management. 888 has materially outperformed in online, given its strong technology platform and CRM capabilities, and had considerable success launching into newly-regulated markets. Rank could supply a Group CEO in Henry Birch.

“The enlarged entity would be a FTSE 100 constituent, providing technical demand for the shares. And given strong balance sheets at both 888 ($90m projected year end net cash) and Rank (£46m of projected FY16F year end net debt, according to Reuters consensus), there would be scope for a cash sweetener for William Hill shareholders, to get them over the line.

“Nonetheless, this is a complex three-way transaction, and regulatory challenges and valuation disagreements have scuppered several previous bid approaches in the sector (most obviously those for 888 itself). So there is a relatively high risk that terms cannot be agreed.”

Warwick Bartlett, Chief Executive, Global Betting and Gaming Consultants: “When I first saw the reports about a possible offer being made between Rank (market cap £925m) and 888 (£803m), I thought this could work. With Rank and 888 having a combined market cap of £1.7bn against William Hill at £2.7bn we should be under no illusions as to who the daddy would be. Clearly the companies are being driven closer together because of the combined effects of ever increasing regulation, and taxation. The combined market cap of all three would be £4.4bn, and one would expect to see some significant synergies and savings on cost.

“For this tripartite merger to work there must be a clear emphasis on strategy and leadership. I think such a merger raises more questions than answers.”

Steve Donoughue, MBA, Gambling Consultant: “I’m going to go out on a limb here and say that this could work and be something exciting, even though I stand by my repeated complaints about M&A usually only benefitting advisors in paying their kids’ private school fees.

“What I like about this possible deal is that it has the potential to unblock what is holding these companies back. In the shakeup to create one new company, a new board could emerge, with risk-averse dinosaurs removed.

“A new senior management around the CEO could be put in place and the over-promoted and constantly bewildered got rid of. Add in some decent consultancy to make the tech work at modern world levels (as an industry we’re being left behind) and a CEO who isn’t just there to indulge his legacy with vanity projects and we could see the growth of the true omni-channel (that word will also need outlawing) provider. Let’s hope they’ve got a stack of redundancy letters ready for higher echelons.” 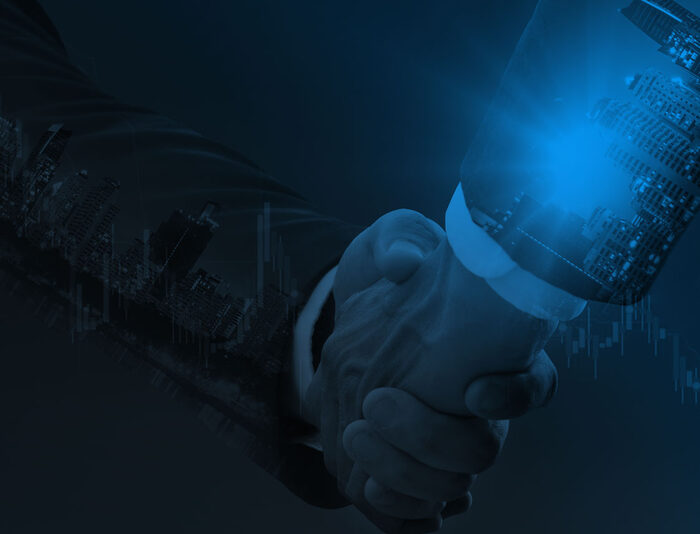